For those that don’t know, the Radio Times holds an annual party at rthe beginning of the year to celebrate those celebrities who have adorned their covers the previous year. 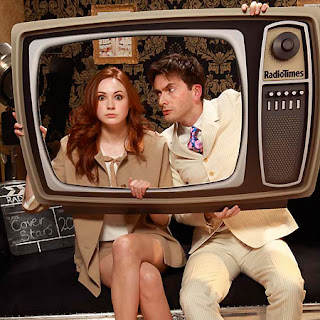 There is a certain cache for appearing on the cover, and as a prize each subject receives a presentation famed print of “their” cover to treasure! 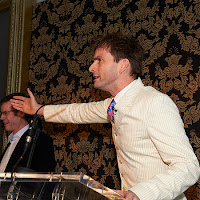 This years event was hosted by ex-Doctor David Tennant and he had the pleasure of presenting the covers to Karen Gillan (see above), as well as a whole host of other notables including Aiden Grimshaw, Keeley Hawes and the Downton Abbey cast.

The evening is rounded off with a party – not quite in the league of the Vanity Fair Oscars bash – but we like to think it’s up there with the best of the rest! 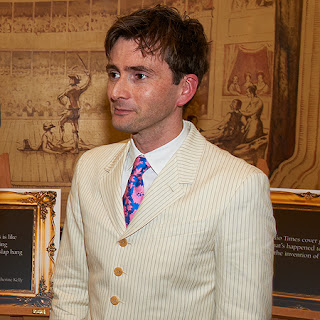 David was, as ever, impeccably dressed in a curiously reminiscent two-piece suit looking not dissimilar to his classic brown or blue pinstripe he wore as The Doctor! (see right).

A number of pictures from the event appear on the Radio Times Website, as well as in the current week’s (29 jan - 4 Feb) issue.
Here are the ones feature David. 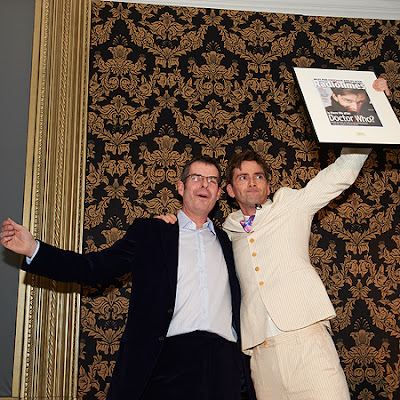 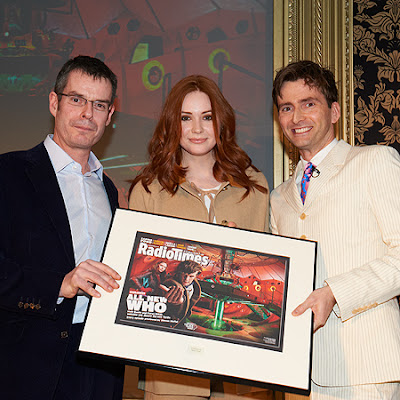 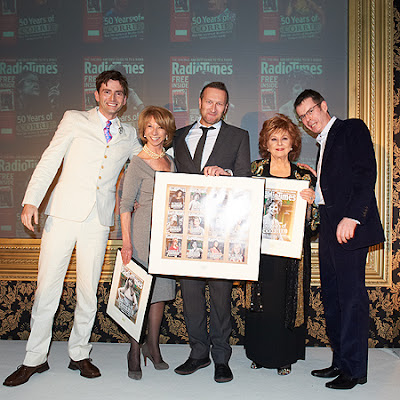 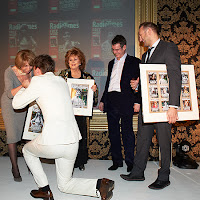 Right: David Tennant larking around with Helen Worth as Barbara Knox, Ben Preston and Phil Collinson look on 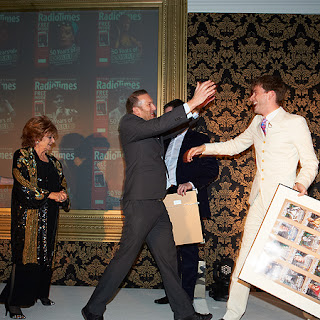 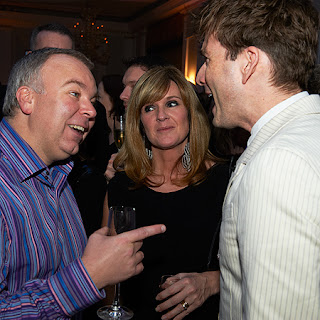 Right: Silence In the Library’s Steve Pemberton catches up with David Tenannt as Siobhan Finneran looks on 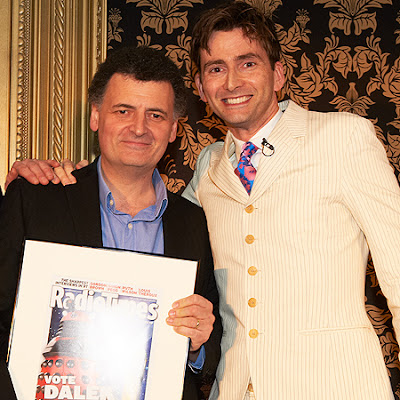 Above: Steven Moffat and David Tennant 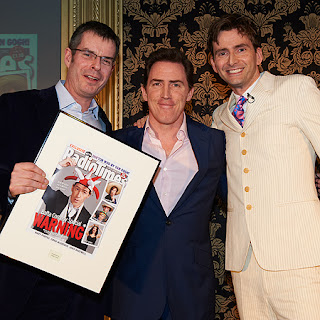 Left and below : Ben Preston, Rob Brydon and David Tennant 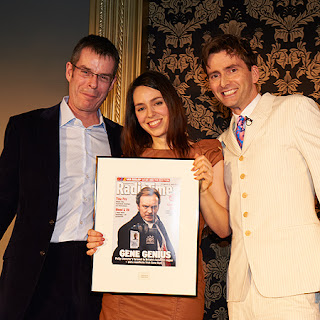 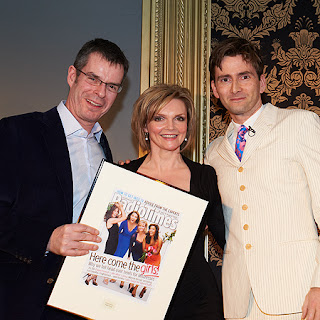 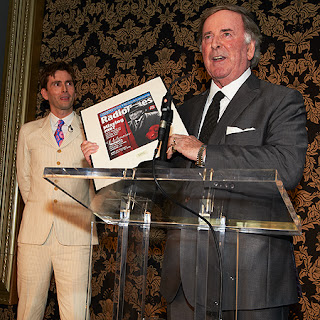 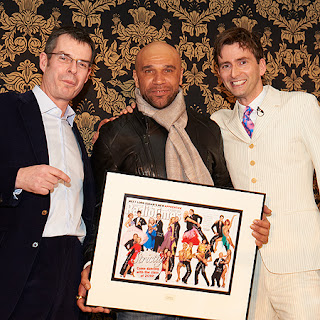 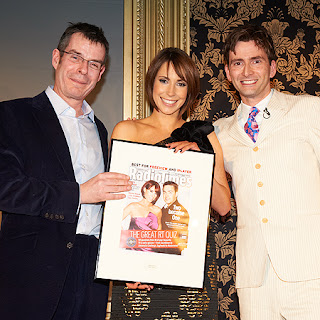 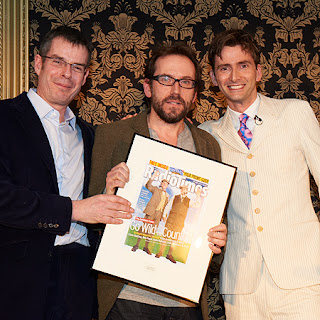 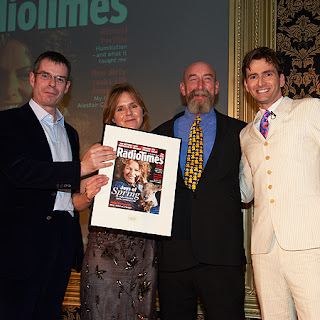 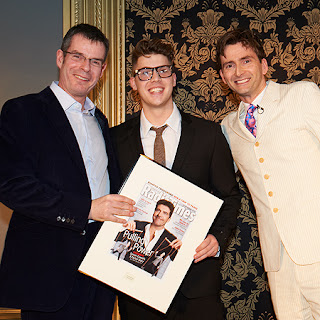 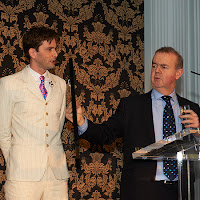 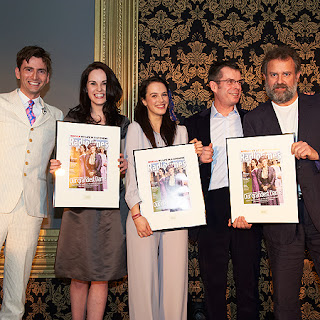 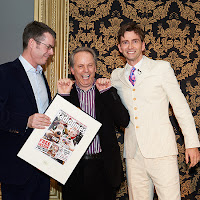 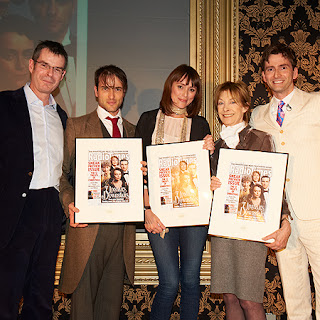 Posted by Steven Ricks Tailoring at 19:43