This week I start work on the most fascinating, incredible and AWESOME project I have undertaken so far – making a Tennant Suit jacket.

Now, this wont’t be just any jacket – this will be the ULTIMATE jacket. Why? Well, because I am working from SIX PAIRS OF ORIGINAL GAP TROUSERS! 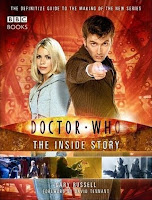 For those that don’t know, it was revealed in the pages of Doctor Who: The Inside Story, that the original brown suit had been inspired by a pair of trousers David Tennant took a shine to. There was no matching jacket to make it a suit, so Lousie Page bought as many pairs of the trousers as she could find and took them apart to then use to make a jacket!

You can read further about this in my entry, Revelation Of The Trousers.

What Lousie didn’t say was where the trousers had come from, but after a chance find in a charity shop, it was discovered that they had come from GAP!


Since then, three have been various attempts to match and re-weave the fabric used, however, what has never been tried is to get the right trousers and repeat the technique that had been employed to make the real deal – until now ! 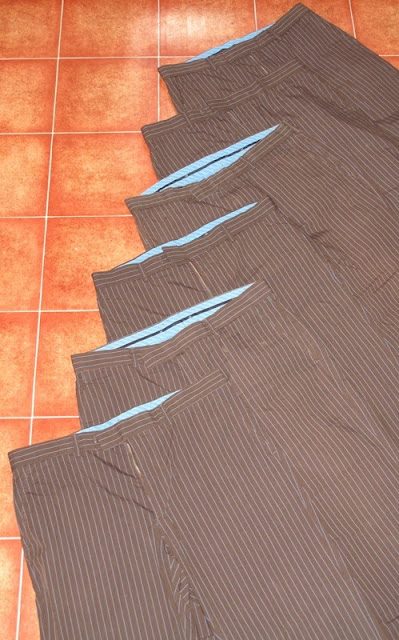