The Age Of STEEL & JELLY babies 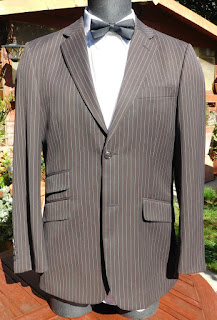 Philip, one of my readers, recently sent me a link to a curious item being sold on eBay.

At first glance it is a rather unremarkable brown suit jacket, but once you start looking closer it becomes a bit more interesting. 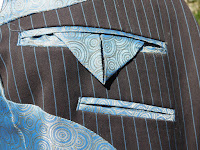 Ironically this is just the jacket, unlike the source of the original fabric for the suit, which was just the trousers! 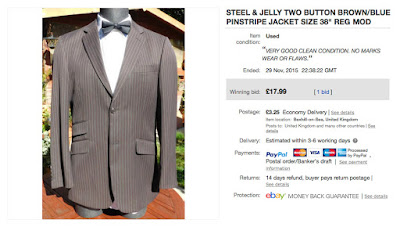 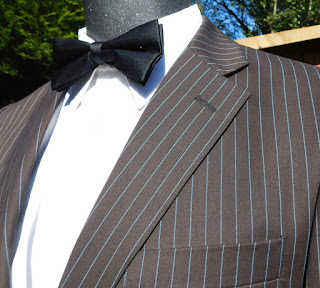 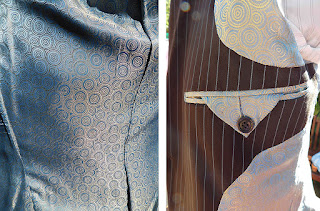 The jacket has a stunning blue Bull's Eye pattern satin like polyester and viscose lining. 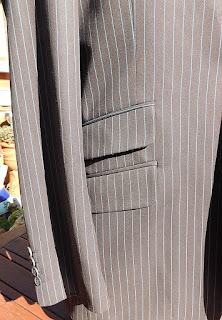 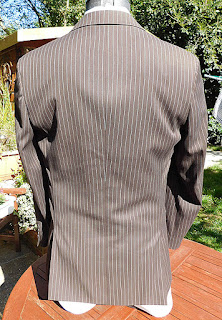 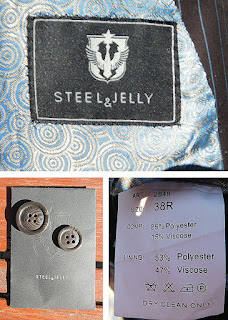 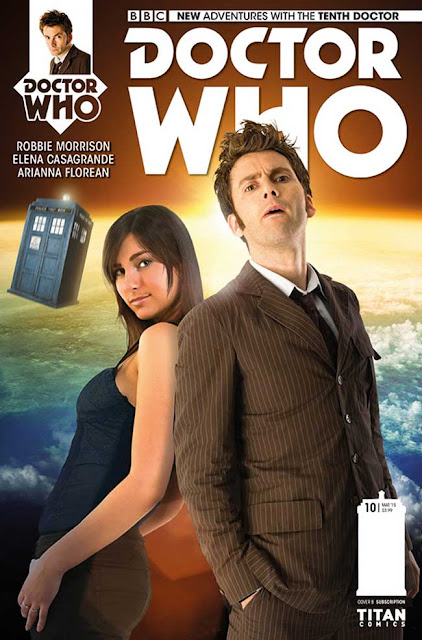 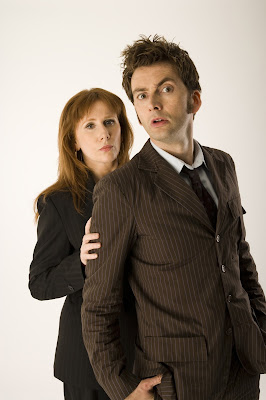 Posted by Steven Ricks Tailoring at 09:57 No comments: 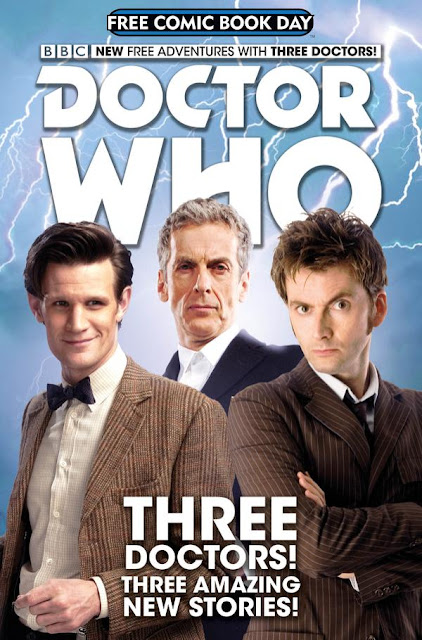 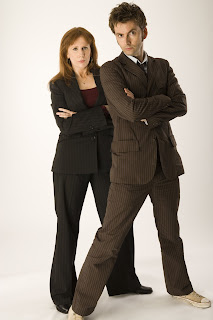 Posted by Steven Ricks Tailoring at 17:40 No comments: 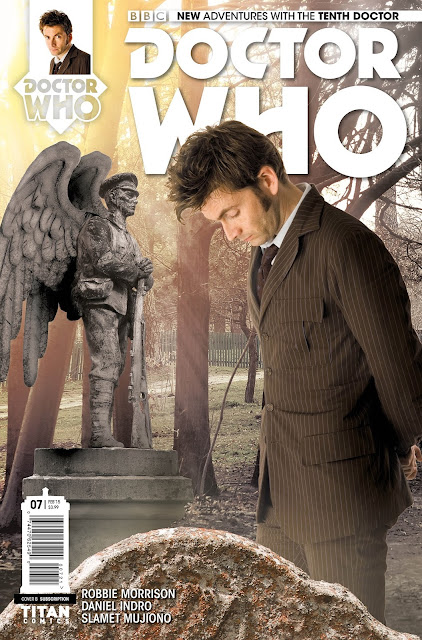 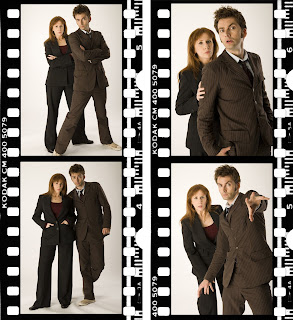 Posted by Steven Ricks Tailoring at 17:38 No comments: