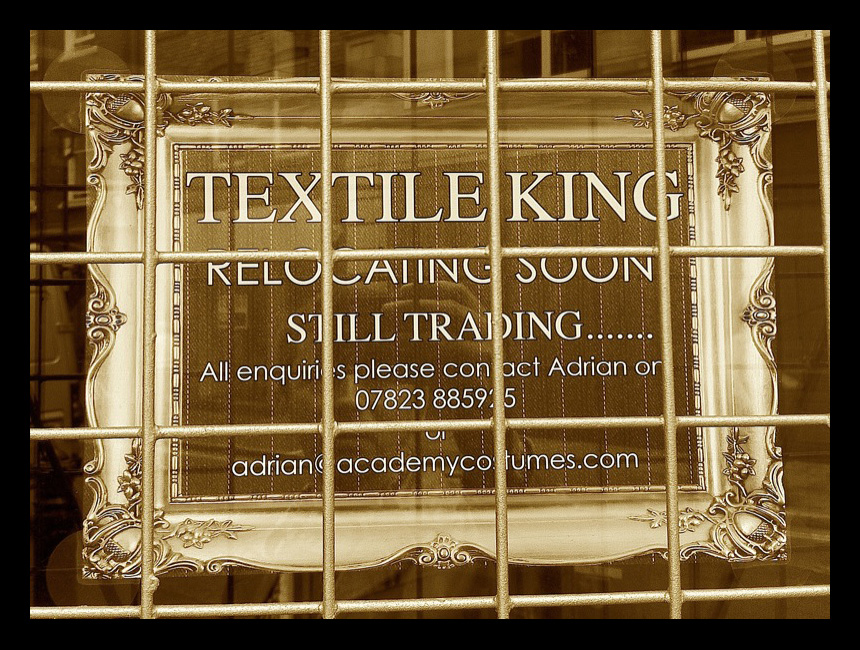 It just so happened I caught the owner, who told me their reason for closing – which had been a snap decision – was due to the hike in rents in the area, which has been forcing out a lot of the small establishments.

All the stock has been put into storage, and he plans to relaunch at new premises when something suitable can be found, or at the very least with on online presence.

I do hope this comes to something. There was an old-fashioned slant to their fabric buying and the stock they carried, much lacking in other shops.

One of my reasons for hitting the West End today had been to track down some buttons for a project I am working on.

As well as popping into Button Queen, Kleins and MacColloch & Wallis, I planned to drop by a company called Schwenk. 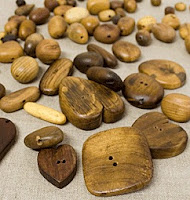 Their premises, on the 3rd or 4th floor of an office building where you have to be buzzed in, had high chests of shallow draws filled with buttons of every conceivable variety. They source buttons from all over the word, many hand-made and totally unique.

They are often used by the stage, film and television industry for costume work, and I know their buttons are on garments seen in the Harry Potter films for a start. 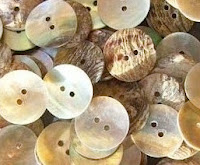 Now I don’t go to Schwenk very often, as I plain and simply do not like the owner.
When I was looking for horn buttons on Ian’s brown frock coat, I found myself there and was close to choosing some buttons with the shop assistant. The owner came over and asked what was going on and we explained I was buying some buttons for a coat. “No, no, no, no no”, he said. “We don’t do that sort of thing: one-off buttons. We sell in bulk to the trade. If I pay my staff to sell one button here and one button there, I won’t make any money.”
He then insisted I leave and not make my purchase. I don’t think I have ever been treated quite like that before!

Anyway, today was the first time I ventured back, with the intention (if I found the right buttons) of buying a good 100 to 200 in one go. That should make him happy.
I found the premises and could not see their name on the buzzers. Had I got the wrong location?

Two men came out the door, and started chatting about the entrance. I asked them if I had the right place and they said Schwenk had closed for good about two months prior. Oh. 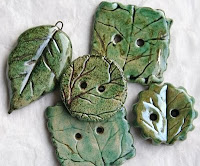 I returned to Soho and was speaking to a shop owner there who shall remain nameless. I mention Schwenk and he had a very interesting tale to tell. Apparently the owner (the one I didn’t like) took a very suddenly and unexpected dislike to the whole business and decided in a matter of days to close down after 84 years of trading. The final day of trading ended with him dumping his entire stock out onto the street to be collected by the bin-men!

Somehow I wasn’t entirely surprised – he had a pretty fiery temper the couple of times I had been in there. But I was also quite sad as it brought to market a kaleidoscope of buttons made from all manner of materials: from horn to glass, from wood to metal, and as I said before, many hand crafted rather than mass manufactured.

Still, I am here to bury Schwenk, not praise it.
Posted by Steven Ricks Tailoring at 18:35