Of all the original screen-worn ties that come up on eBay, the St George By Duffer tie from Utopia is one of the most common.

Do read the update at the end of this posting.

I also noted it uses the very same photos (aside from the main picture) from a listing that closed in March this year, which I reported at the time. That was a listing that started at £3.99 before being pulled and relisted at £99. Hummmmm. 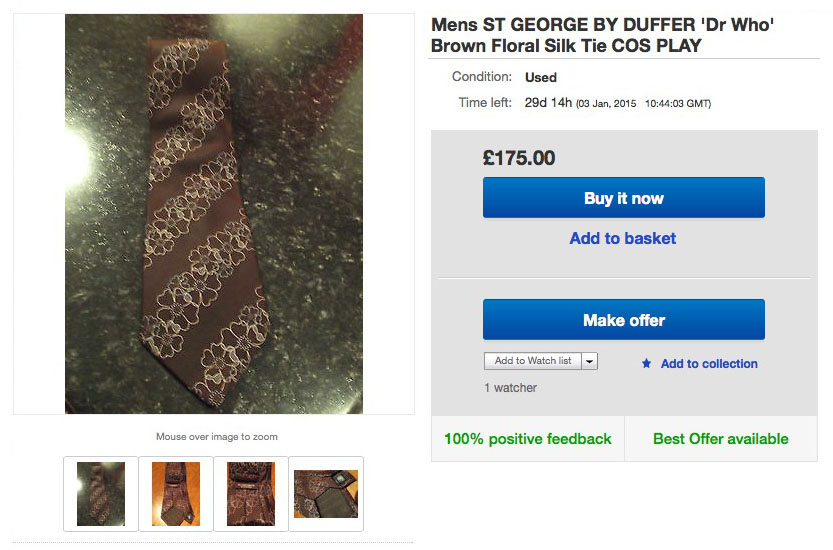 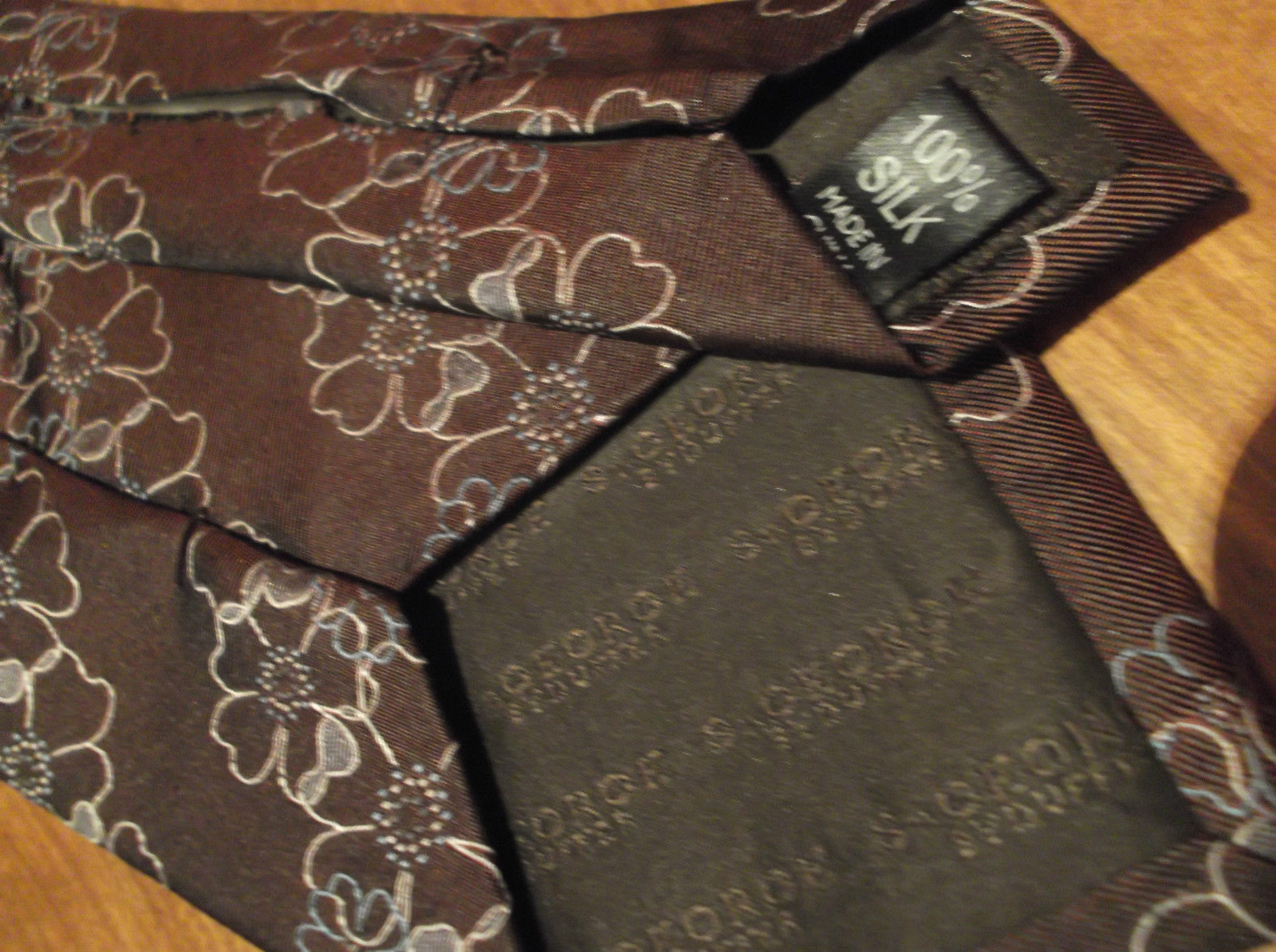 As worn in Dr Who by David Tennant, the 10th Doctor, in episodes 'Utopia', 'The Sound of Drums', and 'The Last of The Time Lords'
There are no nicks, pulls or stains on the tie.

Sold as seen. No returns. 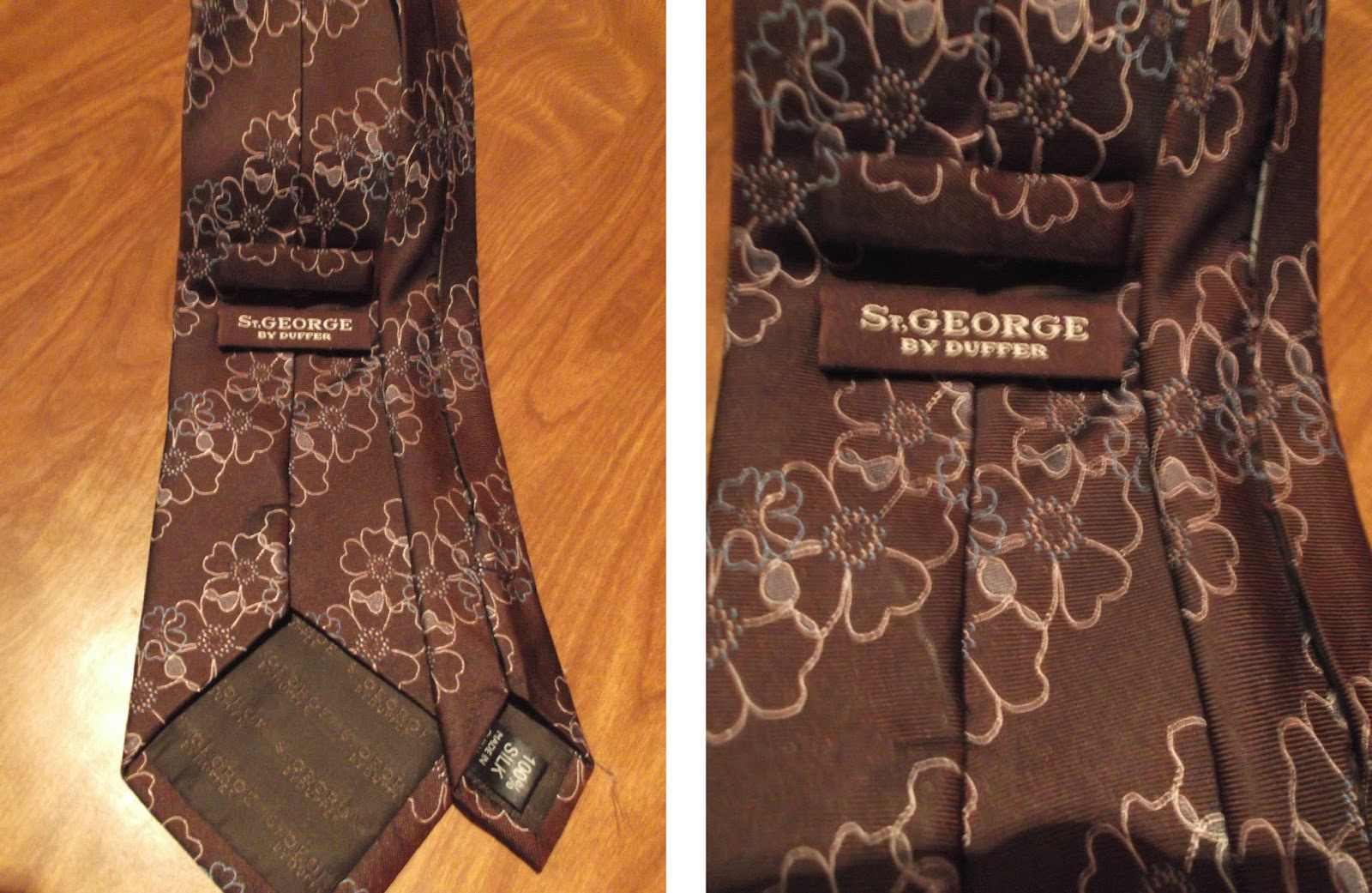 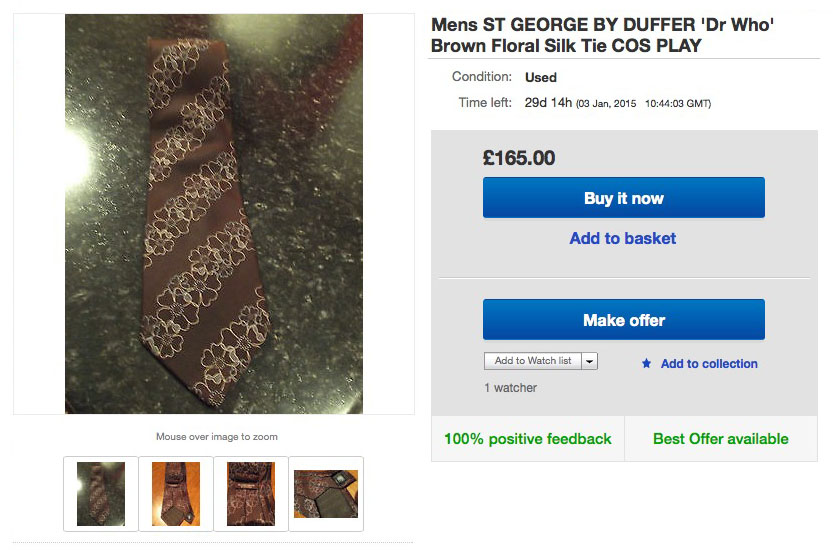 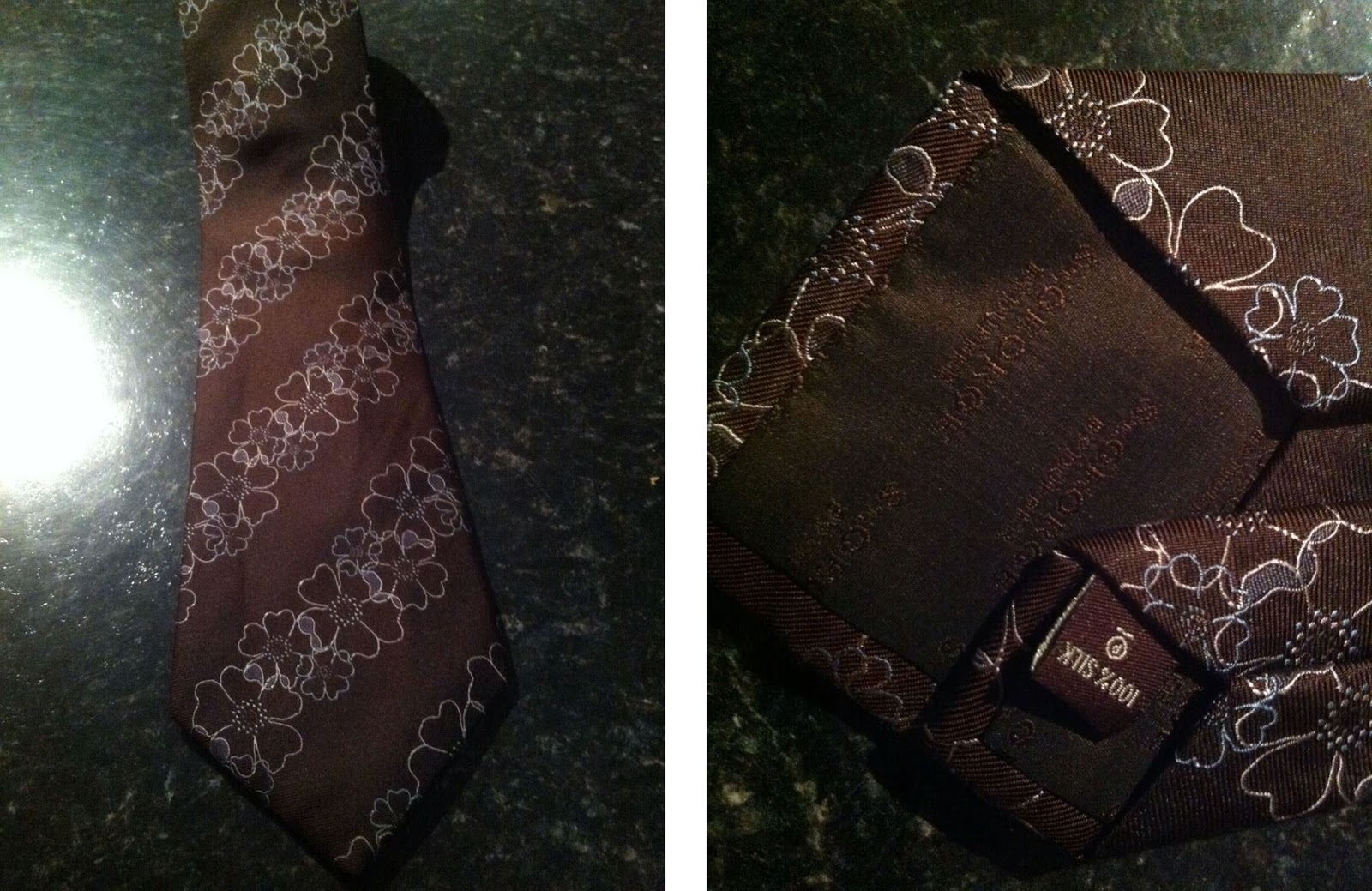 Posted by Steven Ricks Tailoring at 21:01