The Duffer - You're Fired!

Here’s a good spot by one of my eagle-eyed readers! 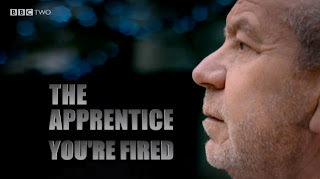 With all the Ten fans snapping up the ties at Debenhams branched across the country, I’m surprised there was one spare for Dara to buy! 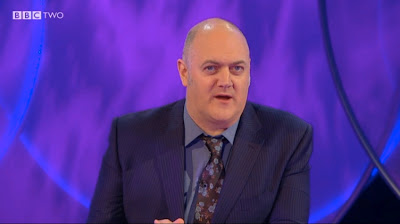 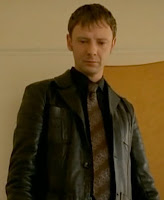 Of course this isn’t the first time a St George by Duffer tie worn by the Tenth Doctor has been seen outside of Doctor Who. John Simms wore Tie Ten in an episode of Life On Mars.

Have you spotted a Tennant tie
being worn on something other than Doctor Who?


If you have, drop me a line at tennantcoat@me.com

Posted by Steven Ricks Tailoring at 22:30